Bassassin first came into the EDM scene in 2014 with the release of his all 140 dubstep album In Yo Face. Now in 2019 he has remastered and will re-release the classic collection of songs on all online streaming platforms by May 31st. The remaster comes from Greg Olblerman of WBxMB fame. He and Bassassin met through mutual friends on facebook. While the original tracks with their original artwork are still available on Soundcloud the new old songs will only be available through the digital retailers. He also employed a childhood friend to redo the artwork making it more modern. Bassassin’s music can be found at Soundcloud, Spotify, Beatport, and all the other digital stores from his self-titled EP, His hit single Molly in the Club featuring Chrome Korelone formally of Three Six Mafia, and his 2018 EP Bassassin’s Creed. 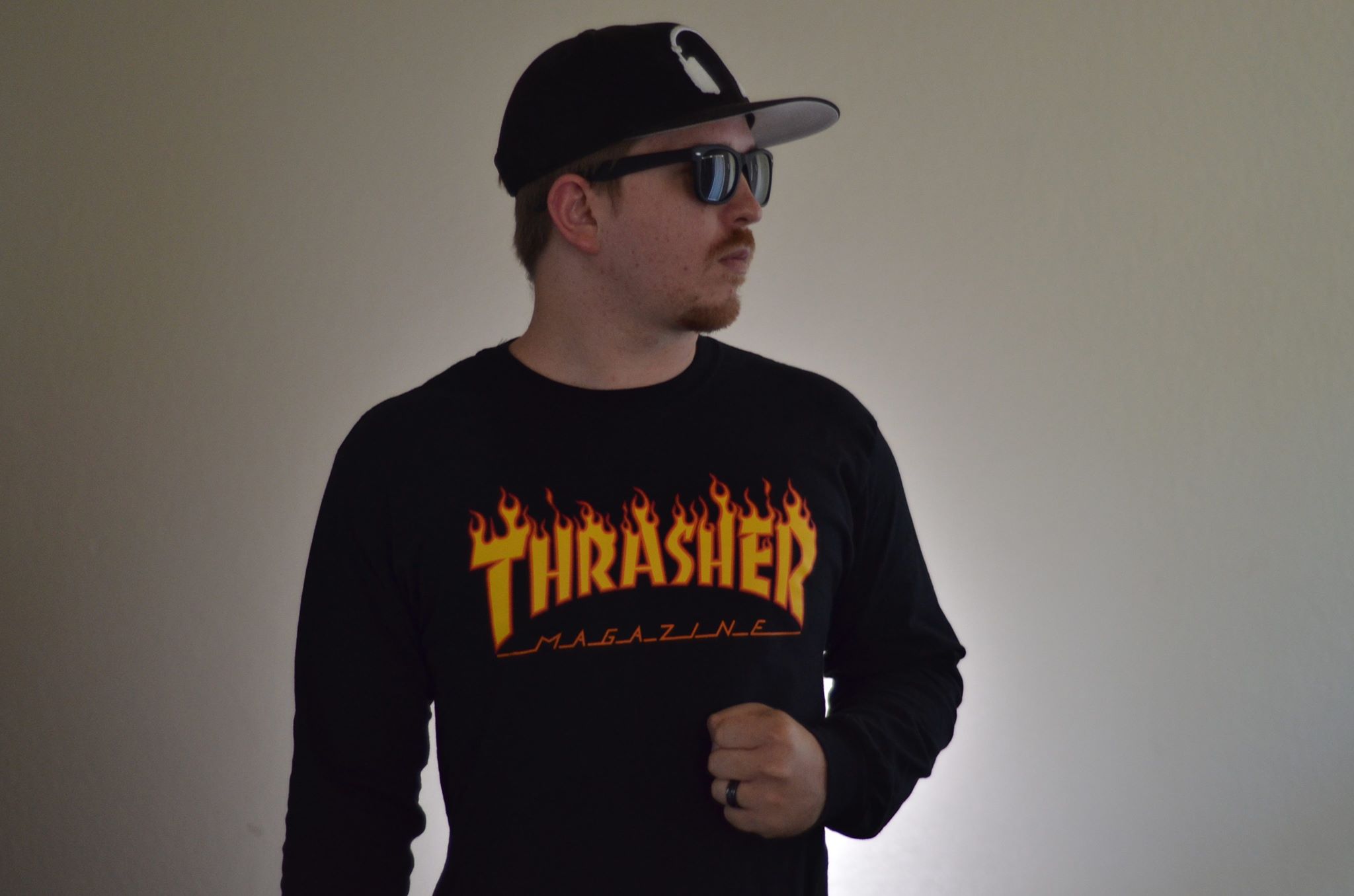 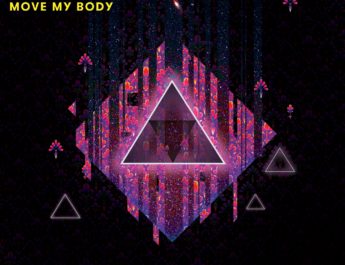 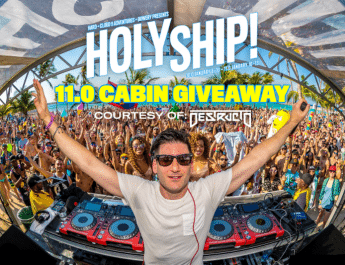