MATT MILLER is a DJ who holds a master’s degree in education. He comes from a musical family: his mother, brother and sister all sing. But he is the wizard behind the decks and his DAW. Just two weeks ago he released his debut album RELATIONSHIPS featuring various styles and vocalists. Let’s learn a bit more about the man behind the music. 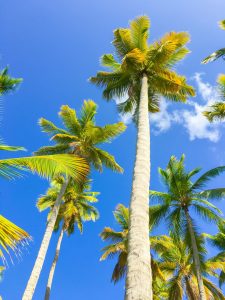 What has been your most fruitful life decision?
Moving across country to California

As someone from the house and techno generation, do you feel dubstep?
I think the dubstep generation understands the techno and house generation. I feel all music and I think I can create anything. I am not genre conformed and I will take that risk to make and put out any kind of music.

What is your favorite DAW to make tracks with and what makes it so great compared to other programs?
At first I use to use fruity loops and acid. Then moved to reason. I was limited with the sounds and VST. cause I would always have to export all my tracks and midi to Protools and then work in there. I preferred to use Ableton because it lets me do all of that with ease. Drag and Drop is awesome and the track limits are endless. If it’s just a quick instrumental no vocals tracks then I am using Ableton. If it’s vocals and other live instruments then I will use Protools. 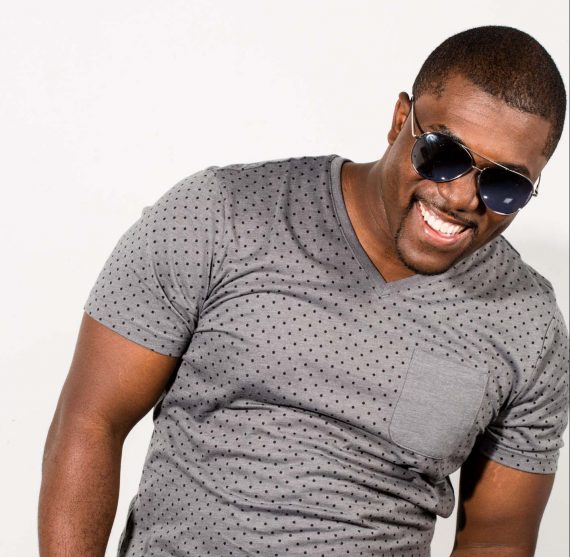 How do you come up with the names for your tracks?
Most of the tracks I name come up during the mood I am in and experiencing at the time. If I met someone interesting or something happened in my relationships with others. 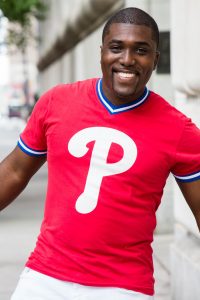 Would you recommend a career as a DJ to young kids?
What are the pros and cons? Don’t spend your money so fast. Put that money to furthering your DJ career.

What gives you the inspiration to make music?
Every relationship I’ve been in and have inspires me. It what helps me communicate with the world and people.

Tell us more about your latest release.
My latest release is about all the relationships I’ve been in throughout the years. Happy and good times. They may involve family members or just the people I surround myself with at the time.

How do you keep in touch with your fan base?
I communicate on Instagram and Twitter mainly.

Has your musical taste changed over time or do you think it will?
I think we all go through periods of time we listen to the same genre over and over again when we are alone. I love all kinds of music and I hope to someday work with all the genres of music.

Have you ever felt really disappointed about someone you did business with?
Yes I did music business with people from the East Coast and they took all the credit and put their name as the people who created it. They didn’t put out the money for studio, mastering fees, or promotion. It was something that I didn’t think someone who does not the connections to begin with would do.

Should more DJs learn the music theory, or doesn’t it matter that much when it comes to dance music?
I think anyone who is thinking about entering the music business should learn some music theory. especially Djs. There are certain pitches and melodies that can bring people down and put people up. 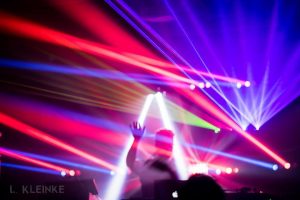 Do you like to go out to listen to sets of other DJs?
I take the time to go and listen to a DJ every week if I am not working or making music.

What is the nicest thing a fan ever said to you?
The most nicest thing is that “ I love you, you are the best Dj ever”

Does your mother enjoy listening to your music? Probably not. I had to move out just so I can play it loud on the speakers I bought.

I am actually a shy person in general. But when I am in front of the crowd I get a rush and this other personality comes out.

Could you describe the lay-out of your live set-up?
A Macbook Pro, two-four Pioneer CDJs 2000 Nexus and a DJM mixer.

Who is your favorite artist outside of EDM and why?
Jessie J would be one of my favorites. She loves to sing and I think she can sing on anything. She is a great artist and singer and love the songs she has out. 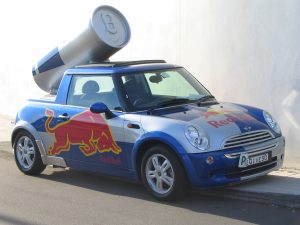 What is your drink of choice before you get on stage?
My favorite drink would probably be Red Bull and vodka or a shot of Fireball.

Do you have any aliases other than Dj Matt Miller under which you release music?
Dj Matt M, Dotmil or Matt Miller.

My ultimate goal is connect people from all backgrounds

How many tracks do you produce in a month and how many end up being released on average?
I probably will produce 2-5 per month but probably only one will be release in a 2 month period.

Do you become a different person when you get on stage?
When I am on stage.. I tend to forget about my problems and only focus on making sure everyone including myself is having a good time.

Do you have neighbors that complain about your music?
I actually had one neighbor tell me to turn it up. They work out to my music.

Is there a final thing you would like to say to our readers?
Keep on pursuing your dreams and never give up. Every relationship is a life lesson and we all learn from each other. 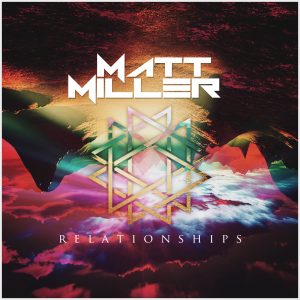 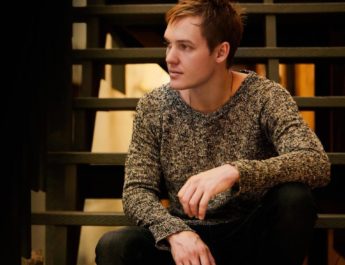 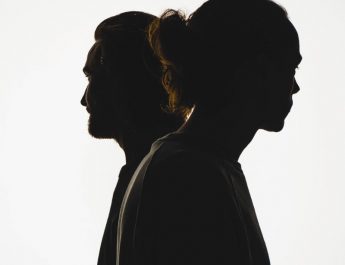 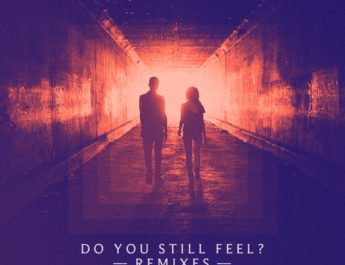