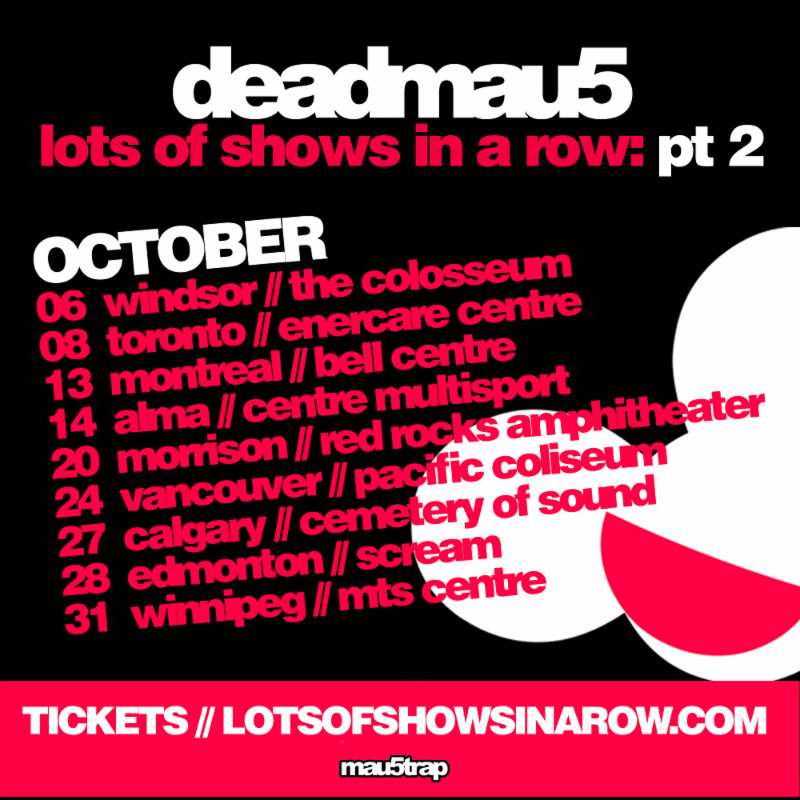 This past spring, electronic music producer deadmau5 launched his ‘lots of shows in a row’ tour  with a U.S. leg consisting of  multiple-night sold-out runs at many key major market venues across the land, with each show offering fans performances of his new music and classics set to live production featuring the updated, custom-built Cube 2.1.  Today (July 10) he is pleased to announce he will return to North America for even moar shows this October on his ‘lots of shows in a row: pt 2’ tour.  Tickets go on-sale this Thursday, July 13 at www.lotsofshowsinarow.com. Spotify fans will have a chance to access tickets before anyone else. This Spotify pre-sale only lasts from Tuesday 7/11 at 10am to July 12 at 10 pm.

‘pt 2’ is tailored for deadmau5‘s Canadian fans.  The tour will make stops throughout Canada, starting on October 6 in Windsor and pass through major markets such as Toronto, Montreal, Alma, Vancouver, Calgary, Edmonton and Winnipeg.  He’ll also dip back into the U.S. with a stop at the iconic Red Rocks Amphitheater in Colorado on October 20.  Confirmed routing thus far follows below. 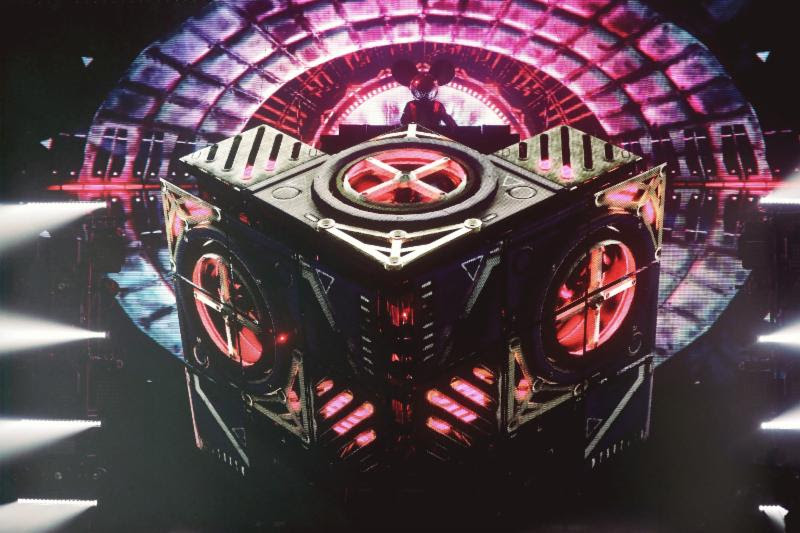 From high atop the 18-foot cube, deadmau5–who was heralded by The New Yorker as “…a crucial link in the evolution of the guitar-less rockstar…”-will perform an almost two-hour long show featuring a wide range of new material from his Billboard chart-topping dance/electronic album W:/2016ALBUM/  including “Let Go,” “Cat Thruster,” “Snowcone” and “2448,” “Polaris” from We Are Friends Vol. 6 and classics such as “Strobe,” “Ghosts N Stuff,” “The Velt” and “Raise Your Weapon.”

To compliment the music, the cube-central to his live performances–radiates with incredible imagery ranging from a giant mau5 rubix cube and natural landscapes to custom shadertoy panoramas and Rocket League video game scenes.  A kinetic version of his previous cube with many enhancements, Cube 2.1 is larger than its predecessors.  It features internal robots that push the sides of the cube–consisting of state-of-the-art LED panels–up and around while projecting brand new graphics. deadmau5‘s original cube made its debut at Coachella in April 2010, catapulting him to become one of the most in-demand live acts in the world. 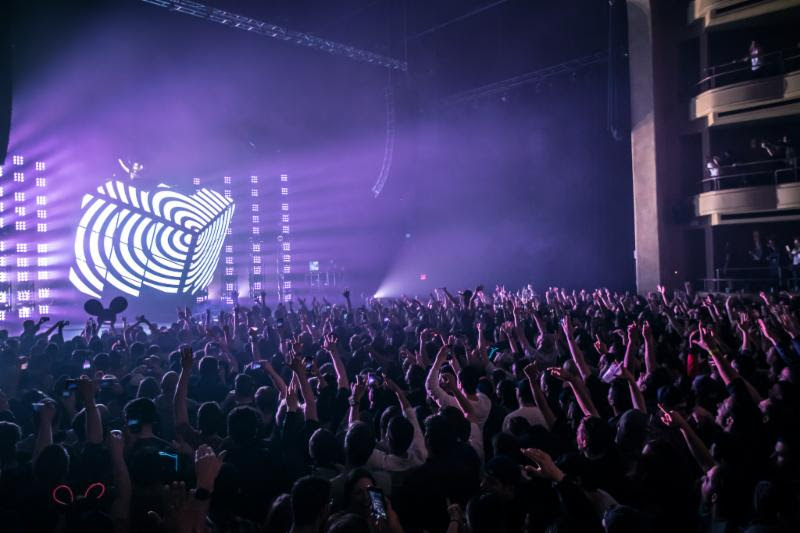 Check out Mashable Tech’s behind the scenes video of
deadmau5′ set up here.
View the Cube 2.1 video set to “Let Go”: https://youtu.be/PKFcaXd5G8c
deadmau5′ W:/2016ALBUM/ is available now at: http://smarturl.it/2016album

Catch deadmau5 on the ‘lots of shows in a row: pt 2′ tour this fall:
About deadmau5:
Joel Zimmerman, more commonly known as deadmau5 (pronounced ‘dead mouse’), is one of the world’s most respected electronic music producers of modern times. Enjoying international chart success with his platinum-certified single “Ghosts ‘n’ Stuff,” as well as “Professional Griefers,” “Sofi Needs A Ladder” and “I Remember,” he has also released six critically acclaimed albums: W:/2016ALBUM/ and  > album title goes here < (both reached #1 on the Billboard Dance/Electronic Chart), 4×4=12 (recently recognized for having sold over 1,000,000 copies in the United States), For Lack Of A Better Name, Random Album Title and while(1<2). The multiple JUNO Award-winning and GRAMMY®-nominated artist’s ability to push the boundaries of his talent grows at an equal rate to his fan base, which counts almost 15 million over his combined social media channels. In 2016, deadmau5 leaped into the virtual reality realm with Absolut and released a massive sample catalogue with Splice while performing major festival plays throughout the world.  This summer deadmau5 celebrates the 10 year anniversary of his mau5trap record label and this fall finds him on tour with his new Cube 2.1 production on his ‘lots of shows in a row: pt 2’ tour in Canada.  Look for more exciting things to come from deadmau5 soon.
www.deadmau5.com
www.live.deadmau5.com
www.mau5trap.com
www.twitter.com/deadmau5
www.instagram.com/deadmau5
www.facebook.com/deadmau5
www.deadmau5.tumblr.com 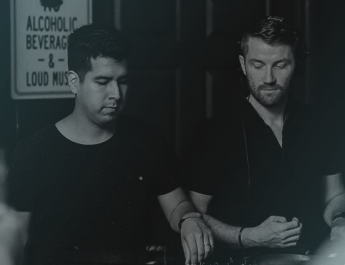 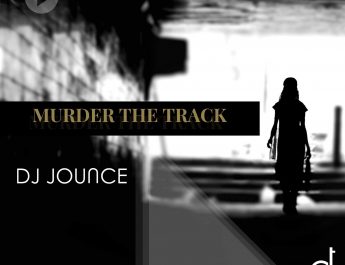 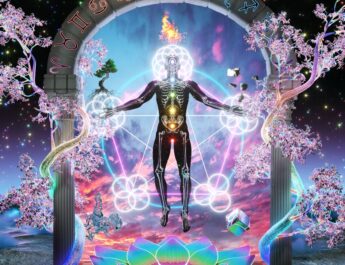