With less than a month until the debut album from San Francisco producer Slaptop, fans have caught a listen of three album cuts so far- “Passenger,” “I Try,” and “Another Life.” The album, titled With You, is the culmination of years in the electronic music scene that have awarded the producer numerous Hype Machine chart toppers, as well as official remixes for Zhu, Jaymes Young, Fetty Wap, Bob Moses, and more.

Now with the March 3rd album release date steadily approaching, Slaptop is ready to unveil yet another piece of the project with new single “Jump Into.” Utilizing a stunning combination of organic and electronic instrumentation, “Jump Into” is tied together thanks to an enigmatic vocal performance by Maxine Marcus. Geared towards fans of deep house and indie-dance, “Jump Into” is one of Slaptop’s most versatile productions to date.

Still to come, look forward to one more preview of With You to come on February 24th. The following week, the full eleven track project will debut via Slaptop’s newly founded record label, Sunsquad. 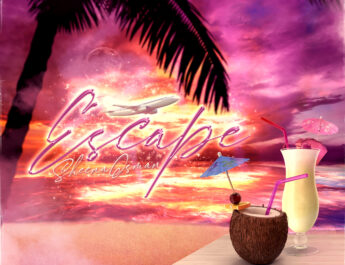 Sheena Osman releases Escape. Stream it on all platforms!

February 1, 2021 Bass Today Comments Off on Sheena Osman releases Escape. Stream it on all platforms! 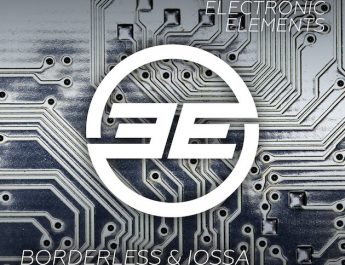